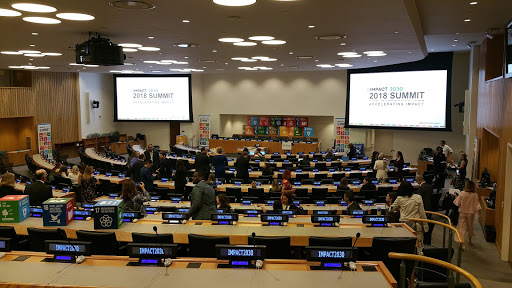 IMPACT2030 was founded in response to UN Resolution A/RES/66/67, which called on the United Nations to further engage with the private sector “through the expansion of corporate volunteering and employee volunteer activities”. We are activating a global movement of #Employees4SDGs; facilitating avenues for cross-sector and cross-industry collective action at a local, national and global level; and developing a framework to measure the contributions and impact of human capital investments on the SDGs.

As champions of collaboration, we are uniting companies to scale the impact of their pro-bono, skills-based and traditional human capital investment programs at a local, regional and global level​.

As a Latam Leader of Impact2030, we work closely with companies to join forces and use the skills, expertise and creativity of their people as a force for good, they can change the world.