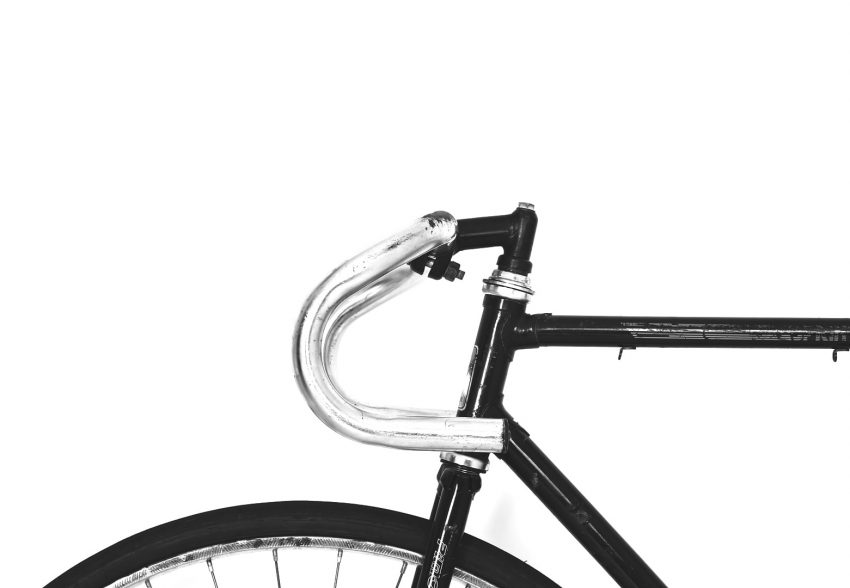 Colombia’s problems are not unique, the context is. At first glance Colombia is doing great. In 2016 the Colombian government signed a historic peace agreement with the FARC, the country’s biggest guerrilla movement, to end the continent’s longest war of more than 50 years. Earlier this year Colombia joined the OECD as a full member and even joined the Transatlantic Alliance of the NATO. Colombia has entered the world stage like never before and is being recognised for its efforts.

Internally however, the country is facing increasing challenges. The coca production and inherent trade have increased to levels not seen since the days of Pablo Escobar. Deforestation is spiking at an alarming rate. Other guerrilla movements are still not demobilised and wreaking havoc. Factor in a failing neighbouring state, Venezuela, whose economy has imploded, causing more than 1 million citizens to involuntarily move to the greener pastures of Colombia.

During last month’s speech at the UN General Assembly, President Duque tried to appeal to international donors to help address his internal problems. But being a full fledged member of a first world business club like the OECD, that appeal might just sound less credible these days.

So what options are left for a government that tries to marry first world status with third world problems? Is this symptomatic for other high middle income economies. Is Colombia perhaps a prime example of what economists refer to as the ‘middle income trap’?

Following the Peace Deal with the FARC, Colombia was able to secure significant international funding to finance the development gap between rural and urban Colombia and other ambitious goals agreed upon in this deal. Different international funds were set up, and funding initially earmarked for green investments were re-labeled to slide into the peace effort.

In July this year, the head of Colombia’s Peace Fund (Fondo Colombia en Paz, FCP) was forced to step down as significant mismanagement of funds came to light. A US$ 200 million sub-fund, received from European donor countries, which is part of the FCP, deployed 0% of its 2017 budget. No projects could be identified, let alone talking about projects’ performance. In a report published by independent auditor Ernst & Young showed significant gaps in corporate governance.

With this recent experience it is understandable why international donors or investors are not lining up to fund Colombian peace efforts.

Accountability would be one of the virtues an international donor or investor is looking for in a donee/investee. Especially set against the backdrop of a post financial crisis world where any government or corporate citizen is punished by voters or consumers when they do not align their policy or business goals with values they proclaim to hold as their moral compass.

Over the past 10 years, there has been an explosion of different methods to measure investment, financing, and capitals as well as reporting standards. And it is no coincidence that all this happened following the 2008 financial crisis. Sir Ronald Cohen might have summarised this trend in the most concise way: “Before business was about maximising Profit, then Risk came into play to understand the real cost, now Impact is introduced to understand the social (and environmental) effect of doing business”.

In 2006 the Rockefeller Foundation was the first to coin the term ‘Impact Investment’. It is basically an investment methodology that is build on a logic model of change which originates from social studies (like ie. health prevention). Impact Investment is build on the premise that the investor is not only after a financial return, but also wants to achieve a social (or environmental) return on its investment. The challenge has always been on how to measure this form of Social Return on Investment.

In 2010, the UK Government was the first to launch a so-called Social Impact Bond (’SIB’). A SIB is not a bond but a mere performance contract between a Funder and Payer. The Funder runs the initial risk and would depend on performance of the project whether or not (and if so, how much) the Payer is willing to reimburse. The first SIB was set up for ex-convicts from the Peterborough prison. Based on their reoffending statistics the UK government was willing to reimburse the Funder for his initial investment (including a mark-up to cover for risk).

In 2015, the UN published a list of 17 Sustainable Development Goals (’SDG’s’) which includes, amongst others, ambitious goals like zero poverty, clean oceans and gender equality. In order to better monitor performance against the SDG’s, a list of 230 indicators were developed.

The impact of the financial crisis goes beyond the financial sector. Also new technologies, like blockchain, were introduced. Mr. Satoshi Nakamoto published his Bitcoin white paper in October 2008. Now blockchain, a decentralised (public) ledger, as a technology, is being implemented by large corporations to improve their supply chains and by start-ups that for example want to improve voting systems, offer free access to public services or disrupt the fiat currency model.

10 years after the financial crisis we are now in a better position to measure non-financial risk and return.

Innovative Finance tools range from impact investment, social impact bonds, blending finance to alternative taxes. By itself the tools are not always that innovative or groundbreaking. The key to becoming innovative is the way tools are being contextualised.

In the end, there is nothing new under the sun. What we call crowdfunding today has been successfully applied for the past 2 millennia by the Catholic Church. If you are looking to become a saint it will cost you at least US$ 250.000. This puts even the flamethrower crowdfunding campaign of Elon Musk in the ‘dull’ category.

The field of Innovative Finance is best understood from the perspective of Public Affairs. Any intervention where the specific target audience is benefitting, should be balanced against the social and environmental sustainability in general. Fancy one syllable easy to read metrics do not by definition reflect reality. Working on the intersection of different policy fields like education, health and income, while striving for sustainability, will always lead to compromise. And Innovative Finance should be a reflection of such.

Let us take you to our hometown of Cali, Colombia, and explain what we mean with the right context for Innovative Finance. On an early Sunday morning you will come across numerous cyclists leaving the city to hit for the mountains. The cyclists not only compete on speed but as much on riding the latest model bike. When you leave the city of Cali and go to one of the surrounding sleeper towns, you will come across bikes all day every day for the local commute.

Even as health and environment awareness is high, in Colombia’s towns the bike is still perceived as the poor man’s mode of transportation. However in specific pockets the bicycle is regarded a status symbol.

For any NGO considering an intervention using the bike as a tool to address environmental or health issues, it would be very important to consider the local context. And Colombia is not alone. China has gone (or is still going) through a similar trend.

There are scientists that argue it is better to go with grassroots innovators who can frame and translate sustainability challenges in a way that fits into their understanding of their own world and creating context-specific solutions.

Innovative Finance Tools should be sustainable from the perspective of all stakeholders involved. This is a real challenge. As we mentioned before, without considering the specific context of the stakeholders, there is no way of telling whether the implemented innovative finance tools are sustainable on the long term.

Going full circle on what the Colombian government should consider. We strongly believe that the new administration has a unique opportunity to bring together stakeholders and look at the the problems that lie ahead not as financial issues, but as issues that require the right collaboration, allocation, and monitoring of capitals. This not only includes financial capital, but also human, intellectual, social, natural & build capital.

Establishing a platform that allows for the necessary collaboration, allocation and monitoring would be an important first step. A table where stakeholders think in asking questions instead of thinking in the solutions.

Like the French anthropologist, Claude Levi Strauss, we believe that asking the right questions is more important than giving the right answers.

Based in Cali, Colombia, BC.Lab works with social entrepreneurs and stakeholders in government, academia and the private sector. Their aim is to achieve high impact solutions for all stakeholders involved by taking a fresh approach on capital.

This article was first published on Philanthropy University.

Photo by João Silas on Unsplash